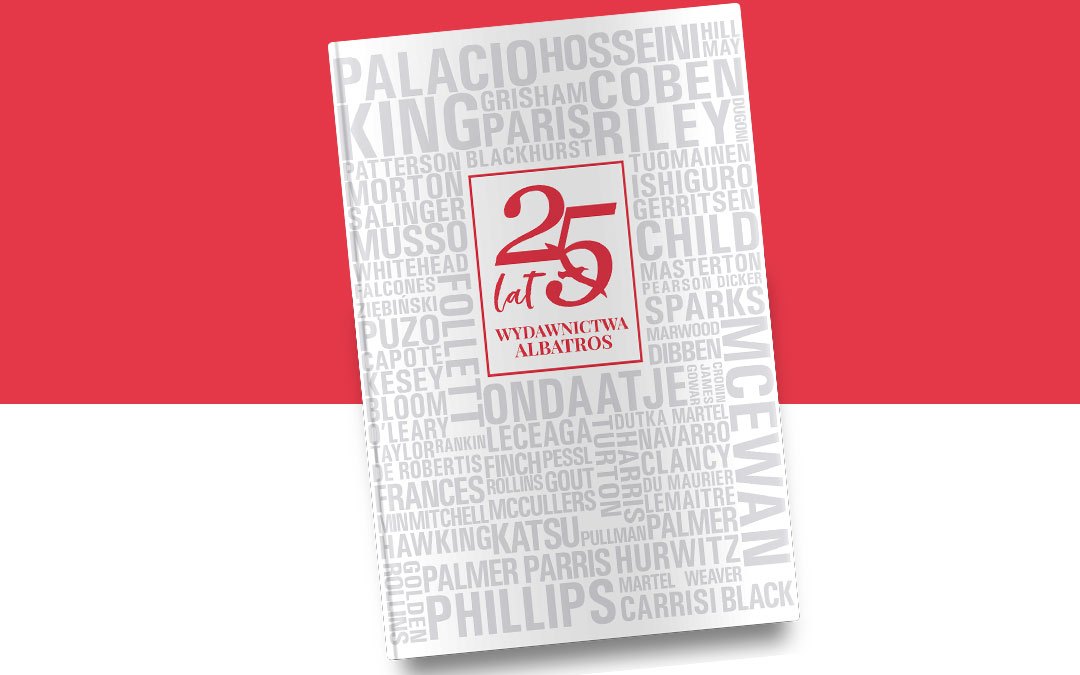 This is a special year for us. We are celebrating 25 years of our Publishing House. In the catalogue, in addition to the titles that we plan to publish this year, you can find a summary of our activity over the past years.

END_OF_DOCUMENT_TOKEN_TO_BE_REPLACED 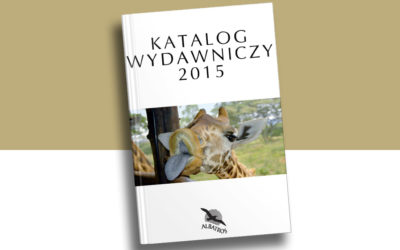